Angelica has volunteered for various Charities & Fundraisers. Here are a few highlights:

Angelica performed her original music, donating her time for four years, to help feed those in need. Donations were telephoned in and given towards creating a hamper of food for those in need.

Angelica's Concert was donated and an auction was held to bring in donations for redesigning the Cancer Clinic Waiting Area For Patients. A fully updated, and newly designed setting was created to give Cancer Patients a more comfortable environment.

Angelica volunteered her time for two days to help an Orphanage in Merida, Mexico. Organized by Captain Pier Paolo Scala, Carnival Cruise Lines. This was an excellent opportunity for all crew members involved to donate their time and abilities to make a better world for children in need.

Angelica performed at "The Vive Nepal Benefit Concert" with several other artists, to help with, A Nepali Relief Charity, Fundraising for the Napalese People after the massive earthquake. 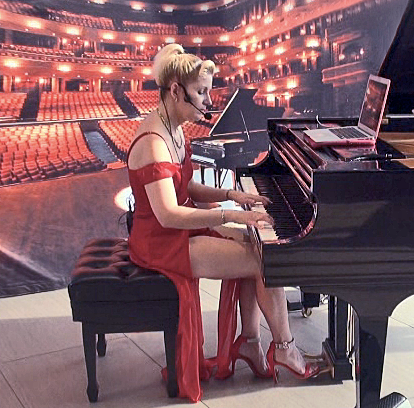 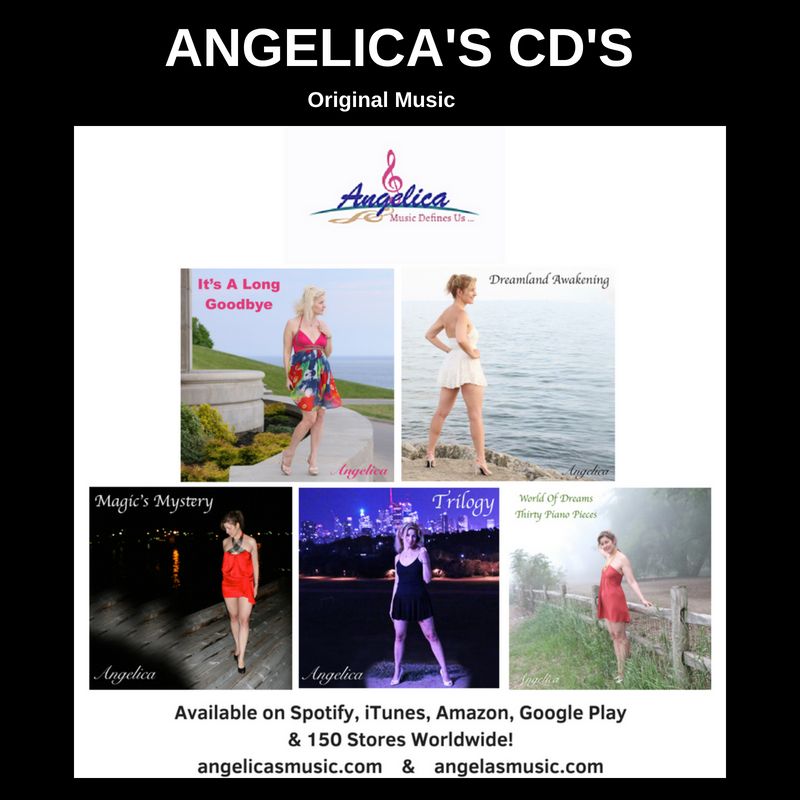